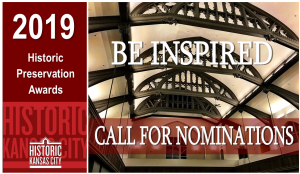 In 2012 the Gazette transitioned into an online newsletter and is no longer printed and published as a PDF. To subscribe to the Gazette, please submit you email address below:

Preservation efforts result in two wins for the Plaza. In the space of 1 week in August, preservationists scored two important victories on the Country Club Plaza.

Bad politics ignore Plaza plan and threaten iconic shopping district. We are now many months into a controversy, one with more lives than a cat …