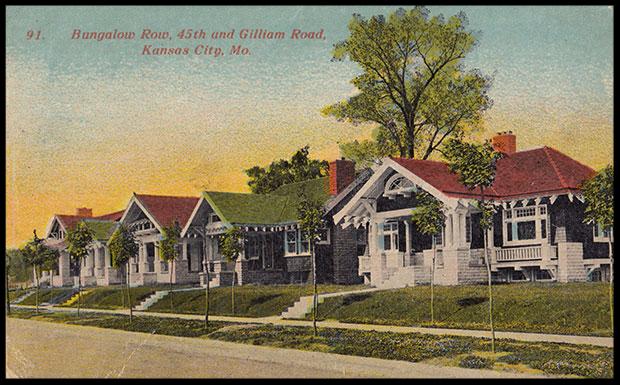 By the 1920s, the single largest immigrant group to Kansas City was the Italians, coming primarily from Sicily. Together with the German immigrants they resides in a sub-community known as “Little Italy” which is now Columbus Park, and were to eventually command political influence by virtue of their cohesiveness. Once home to Kansas Citys infamous mafia scene in the early 1900s Columbus Park has transformed into a tapestry of multiculturalism.